Written by things2thingsPosted on 9 February 201620 June 2016Leave a comment 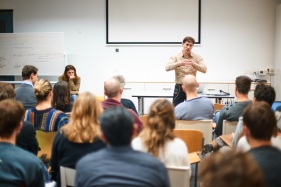 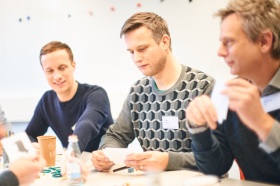 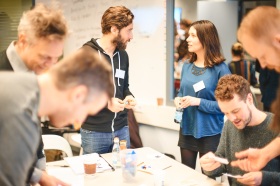 On Tuesday  9th of February the second event of the Predictive Materialities Workshop took place at TU Delft. The workshop was facilitated by Chris speed and Debbie Maxwell.
The event evolved around the topic of blockchains,alternative currencies and data as value.  he event included an introduction to the Blockchain and the Bitcoin by Stichting Bitcoin Amsterdam.

Part 1: Reflections on the participant’s progress 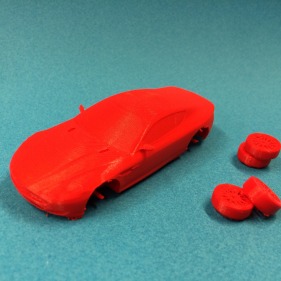 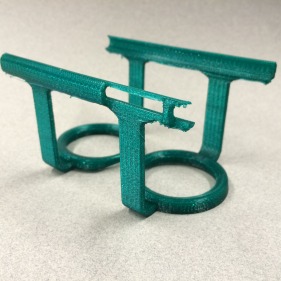 The goal of this workshop was to get the participants familiar with the usage of bitcoins and the blockchains. Lego pieces were used as bitcoins, one piece represented one bitcoin. All participants had a set of stickers in their own colour, which were sticked on the lego bitcoins in order to track the transactions. Participants had to trade different materials with lego bitcoins. In three different rounds they had different trading tasks. In each round two participants functioned as minors, who had to calculate all transactions and announce when a block is closed. In the first two rounds goods such as water, sheep, grains etc. were used as values to trade. In the  third round the participants were asked to use their own values.

Some examples of the values they were trading were: a kidney, a moral compass, DNA modification treatment, a clean slate, time, dinner, holiday, advice, different insurances, multiplyer, a free out of jail card… 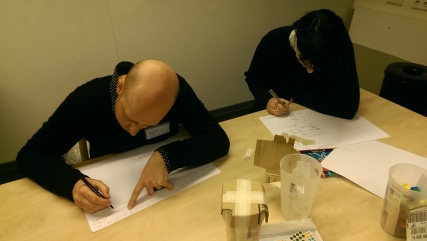 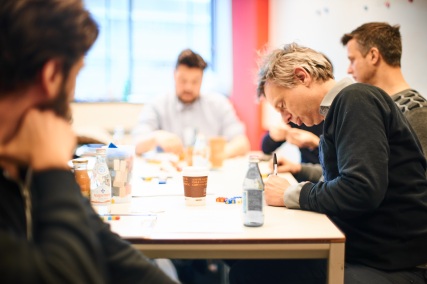 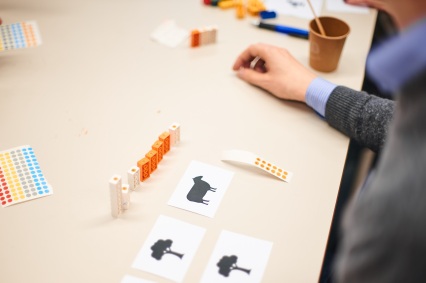 In the last part the participants formed teams and came up with service ideas. 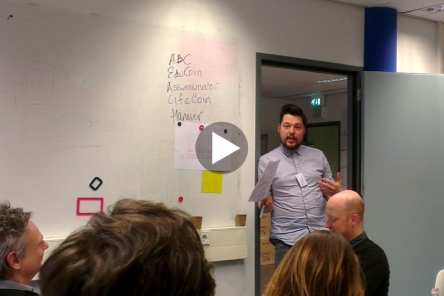 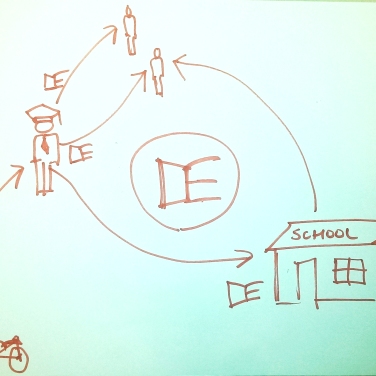 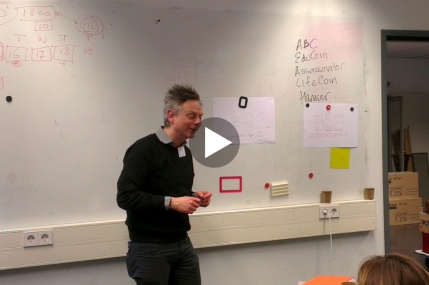 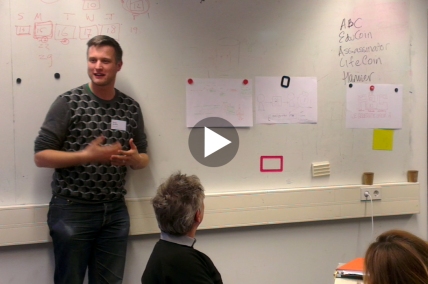 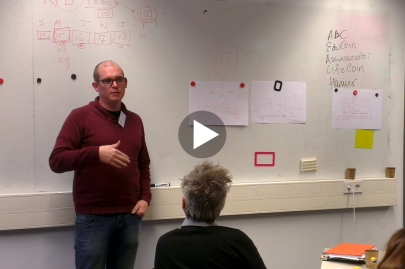